Looking to build on another stellar outing, Nola will attempt to end Philadelphia's five-game road losing streak on Wednesday when the Phillies oppose the pesky Chicago Cubs.

Entering this year, Nola (10-12, 3.28 ERA) owned a 4.60 career ERA in September and October. However, the right-hander is 1-1 with a 2.08 ERA in four starts this month. Nola allowed four hits and three walks, but no runs, while striking out eight over six innings during Philadelphia's 9-1 victory over the Atlanta Braves on Friday.

"I feel just as strong as I do every September," Nola said. "I guess I'm getting the results right now. It's fun right now. We've got a chance to win a wild card."

However, the Phillies (83-70) are not playing like a postseason contender at the moment. Following a series-opening, 2-1 loss to Chicago on Tuesday, Philadelphia has dropped three straight and eight of 11 overall. Even so, the Phillies still own a 1 1/2-game lead over the Milwaukee Brewers (82-72) for the third and final NL wild-card position.

The Phillies, whose most recent playoff appearance came in 2011, have been even worse on the road of late. They are 5-13 away from Philadelphia since a stretch in which they won nine of 10 road contests.

Chicago All-Star Willson Contreras, who returned Tuesday after missing nearly a month with an ankle issue, is 4-for-9 vs. Nola. Cubs catcher Yan Gomes, who had two hits and a tiebreaking double in the series opener, is 6-for-16 with two homers against Nola.

Chicago (68-86), a winner in six of its past seven overall and four straight over the Phillies since the All-Star break, might have a budding star in scheduled starter Hayden Wesneski (2-1, 2.45). In the first two starts of his big-league career, the right-hander has allowed three runs, eight hits and two walks while striking out 13 over 13 1/3 innings.

The 24-year-old right-hander picked up his first career winning decision as a starter when he yielded two runs, five hits and two walks while striking out six over 6 1/3 innings in the Cubs' 3-2 victory at Pittsburgh on Thursday.

That performance included an "immaculate inning": Wesneski struck out all three Pirates batters on nine pitches in the fifth.

"He's been really impressive early on," Cubs manager David Ross said of Wesneski, who came over from the New York Yankees last month in the Scott Effross deal. "Just being able to navigate the lineup and knowing his strength."

Wesneski, who has yet to face the Phillies, is likely to get his first look at Philadelphia star Bryce Harper, who had two hits and an RBI on Tuesday. Harper is batting .536 (20-for-38) with 18 RBIs in his past 10 games against the Cubs.

With two hits on Tuesday, Chicago All-Star Ian Happ is 8-for-18 (.444) vs. Philadelphia this season. 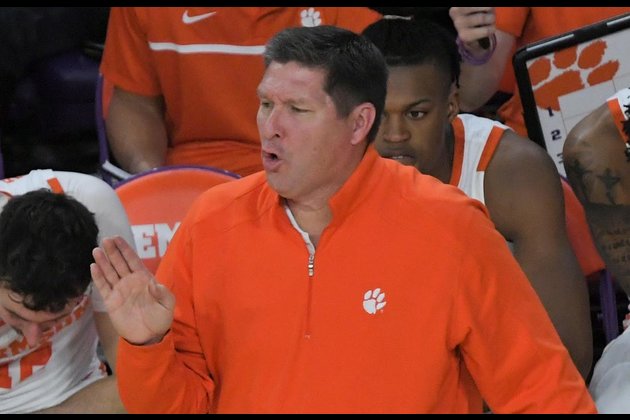 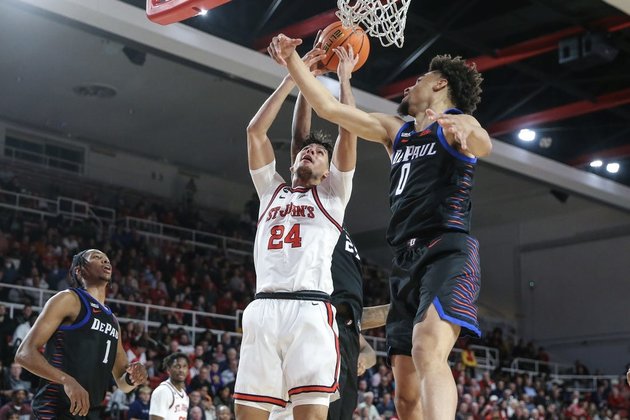 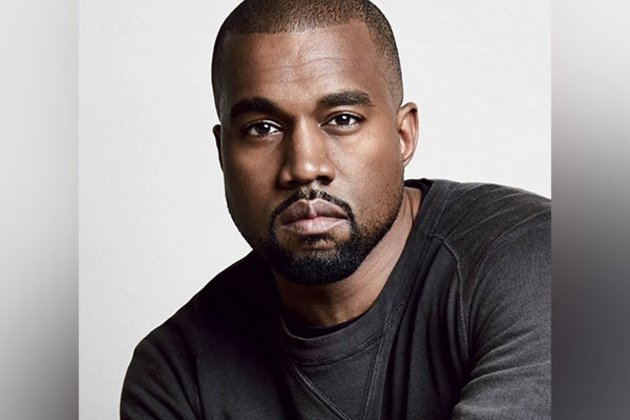