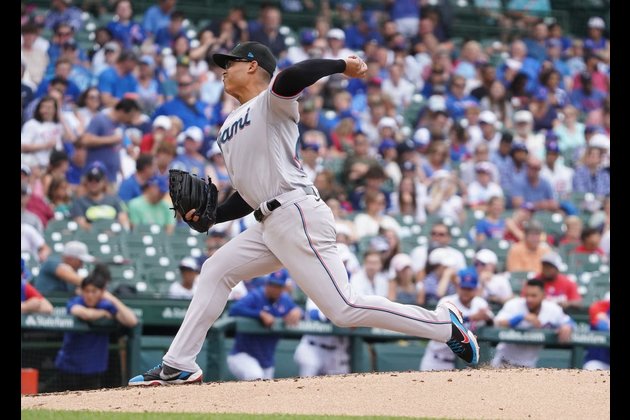 Jesus Luzardo pitched seven stellar innings of one-hit ball and combined with two relievers on a two-hitter as the visiting Miami Marlins recorded a 3-0 victory over the Chicago Cubs on Sunday afternoon.

On Sunday, Luzardo pitched 4 2/3 hitless innings before Yan Gomes hit his 56th pitch into left field for a single. After Gomes singled, Luzardo needed two pitches to retire Frank Schwindel and quickly retired the side in the sixth.

His most challenging encounter occurred with one out in the seventh when Patrick Wisdom drew an 11-pitch walk. Following a visit from pitching coach Mel Stottlemyre Jr., Luzardo retired Nico Hoerner and struck out Ian Happ.

The only other Cub to reach against Luzardo was Seiya Suzuki. Suzuki reached on a fielding error by Joey Wendle when his grounder went under the shortstop's legs three batters in.

Luzardo retired the next 12, until Gomes singled. Included in that stretch was a six-pitch third inning.

The right-hander threw 91 pitches in his second start back from a strained left forearm that cost him nearly three months. He also threw first-pitch strikes to the first nine hitters and 17 of 24 overall.

Luzardo did not get a lead until Jacob Stallings and rookie Peyton Burdick homered on consecutive pitches in the fifth off Chicago's Adrian Sampson (0-3).

Stallings hit his third homer, a two-run shot, into the left field seats on a 1-1 cutter after rookie Charles LeBlanc singled. Burdick followed by sending a fastball into the left-center field seats for his first career homer.

Anthony Bender got a double play on Nelson Velazquez to end the eighth after walking Gomes. Tanner Scott allowed a leadoff single to Nick Madrigal in the ninth but quickly completed his 15th save in 19 chances and Miami's seventh shutout.

Sampson allowed three runs on six hits in six innings. He struck out four and walked one. 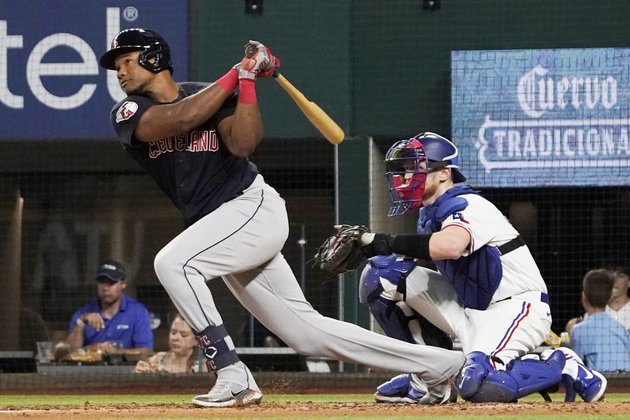 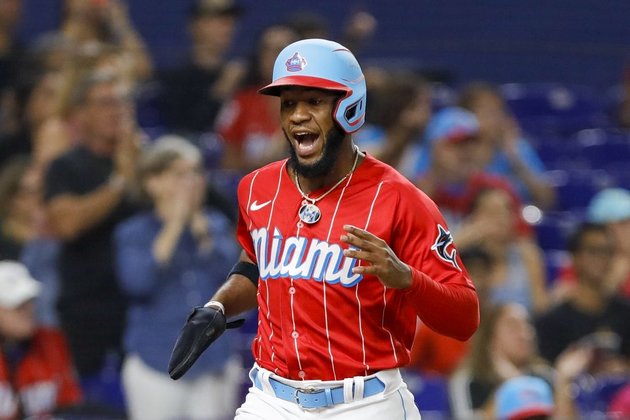 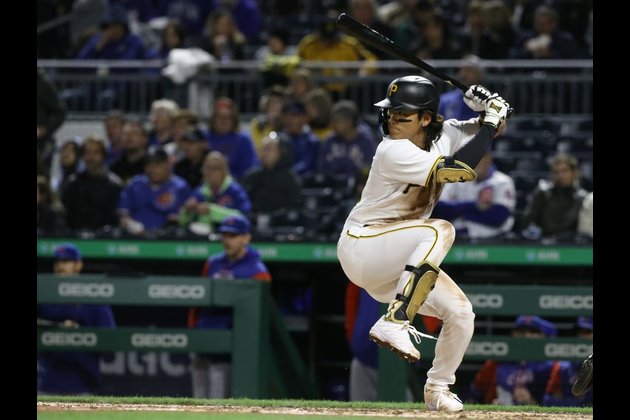 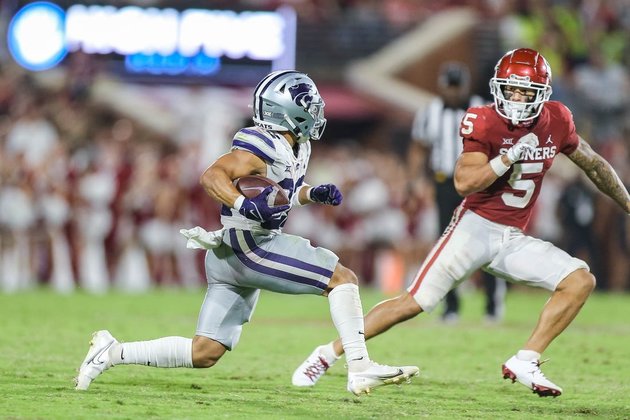 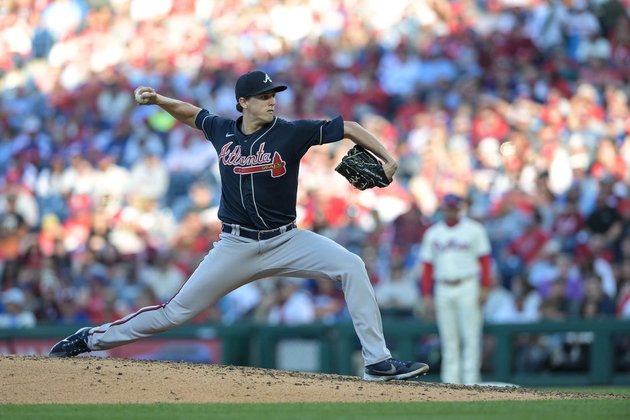