HADLEY, New York: On Monday, Corporal Walter Smead was buried at the Gerald B. H. Solomon Saratoga National Cemetery near his rural upstate New York hometown of Hadley, some 70 years after he was killed in 1950 during the Korean War.

His remains, however, were only recently identified through DNA analysis.

During the funeral ceremony, Smead was honored by his younger brother and sister and nieces and nephews, as well as by the Patriot Guard Riders, who escorted his hearse to the cemetery.

"It is really important for Walter to be home. It gives the family closure. But more importantly, we can be proud of what he accomplished over there," said his niece Bonnie Wolff, as reported by the Associated Press.

Smead was buried with full military honors, with the attendance of local Congressman Elise Stefanik, representatives of the Korean War Veterans Association and other veterans' groups.

If alive today, Smead would be 95 years old, and only a younger brother, 85-year-old Douglas Smead, and sister, Harriet, are still living.

During World War II, Walter Smead served in Italy with the 10th Mountain Division. In 1950, he was sent by the Army to Korea and served with Battery A, 57th Field Artillery Battalion, 7th Infantry Division.

Douglas Smead never forgot his missing brother and attempted to find information on him over many decades. In 2004, he provided a DNA sample to the military.

After President Donald Trump and Kim Jong Un met at a summit in 2018 in Singapore, North Korea transferred 55 boxes to the U.S. containing the remains of Americans killed during the Korean War.

The remains of 76 service members from the 55 boxes were identified by the Defense POW/MIA Accounting Agency, with all but nine coming from the Battle of Chosin Reservoir.

After marathon win, Illinois out to make quick work of Rutgers 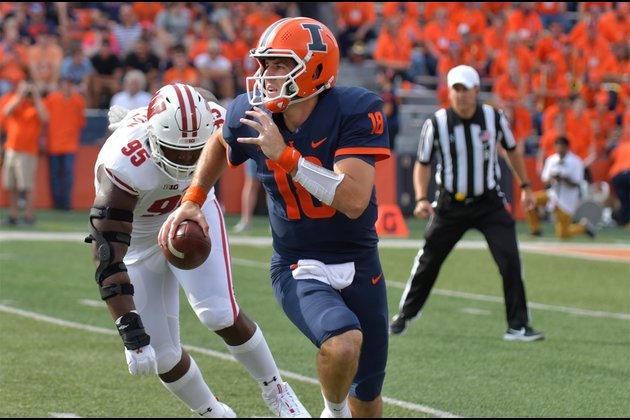 Illinois is riding high after surviving the longest game in college football history and knocking off an elite opponent. Coming ... 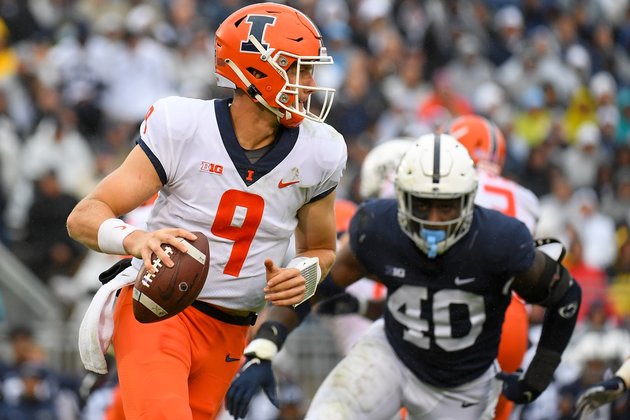 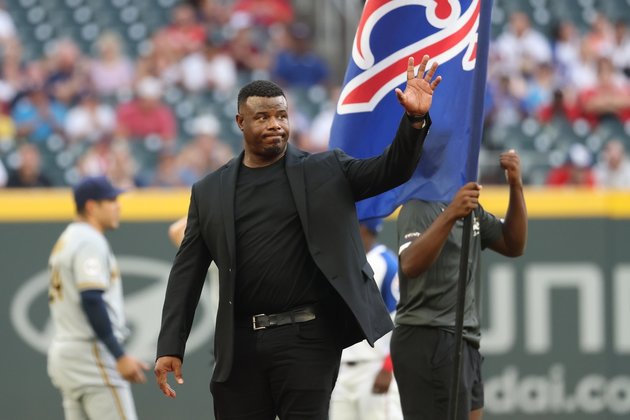 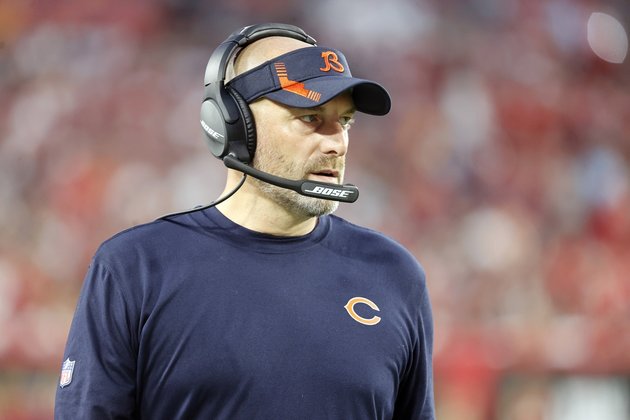