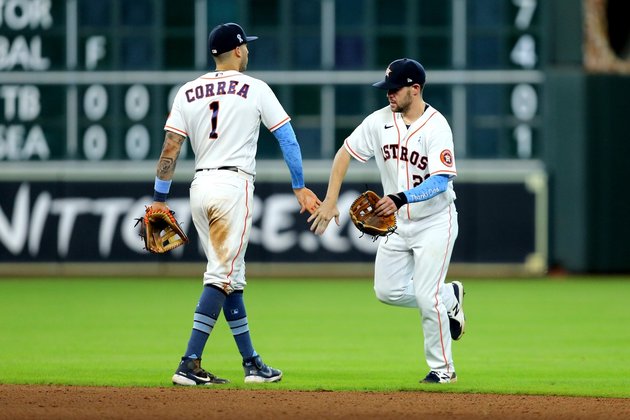 The Houston Astros, who are on a 16-4 roll, will take a seven-game winning streak into the opener of a three-game series against the host Baltimore Orioles on Monday night.

The Astros completed a four-game sweep of the Chicago White Sox on Sunday afternoon with an 8-2 victory and finished their homestand at 6-0.

As much as the Astros have been winning, the Orioles have been losing.

After ending an eight-game losing streak with a 7-1 victory over the visiting Toronto Blue Jays on Friday, the Orioles lost the final two games of the series.

The Orioles hit nine home runs combined in the two losses, including two by Trey Mancini and one by Pedro Severino in the 7-4 loss on Sunday.

Ryan Mountcastle had three of Baltimore's six homers in a 10-7 loss to Toronto on Saturday.

With his homers on Sunday. Mancini has 14 for the season and 100 for his career in 531 games. Among players who started their careers with Baltimore, he is the fastest to reach 100 homers with the team.

After missing the 2020 season with stage 3 colon cancer, Mancini said the achievement "means a lot."

"There were a lot of times last year I thought I'd always be stuck on 86 and not get the opportunity to hit anymore," Mancini said. "It's definitely something I cherish and won't take for granted."

"When you face good pitchers, you've got to try to string some hits together, and that's not something we've done really well this year, to be really good up and down the order and grind at-bats out," Orioles manager Brandon Hyde said. "But it's nice to see us drive the ball."

Tucker, who has missed the past six games, started to work out on Friday. "We've got to get his strength back," Baker said. "Got to get his weight back up."

He lost 10 pounds with what has been termed a "stomach bug." He tested negative for COVID-19.

The Astros are not so certain about the return of third baseman Alex Bregman (strained left quadriceps).

"Honestly there's no timetable, really," Bregman said on Saturday. "It's unfortunate. I'm just going to trust the rehab process. I don't really know. It's going to be based on how I progress and how I feel."

In their win on Sunday, the Astros had a career-best four hits from third baseman Abraham Toro. The 24-year-old is 7-for-11 with five RBIs in three games since being recalled from Triple-A Sugar Land, where he was hitting .352 with two homers and 11 RBIs in 17 games. He was 1-for-12 in April with Houston.

"He's been playing great," Baker said. "I think it helped him to go down there and play every day, find his stroke, find his confidence. He's given us all that we needed."

Musk to provide Florida with Starlink satellites after Hurricane Ian

TALLAHASSEE, Florida: Florida Governor Ron DeSantis said in response to the damage caused by Hurricane Ian in areas of Southwest ...

ODESSA, Kyiv: During an unannounced visit to Odessa, German defense minister Christine Lambrecht said Germany will deliver to Ukraine the ...

HAVANA, Cuba: Three days after Hurricane Ian knocked out electricity throughout Cuba, protests broke out for a second night in ...

FORT MYERS, Florida: Areas within Lee County, including Sanibel Island and Fort Myers, Florida, were devastated by winds, rains and ...

Survey reports 66% of US adults say no to Covid boosters

US 50 states agree to standardized connections at EV charging stations

WASHINGTON D.C.: The U.S. Department of Transportation has approved the electric vehicle charging station plans in all 50 American states, ... 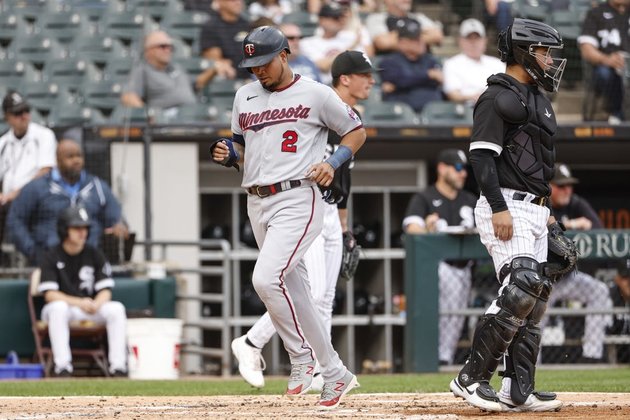 Luis Arraez walked twice and doubled in his final at-bat while wrapping up his first American League batting title as ... 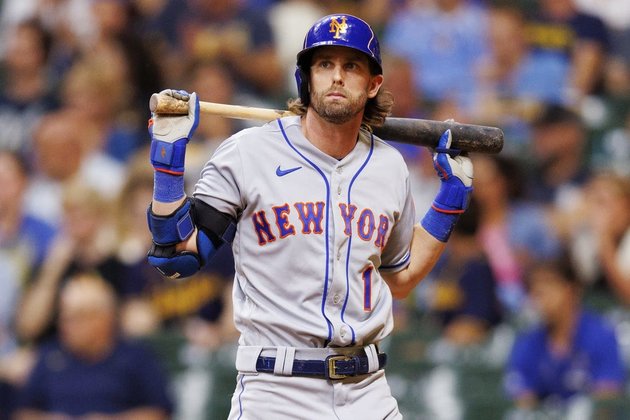 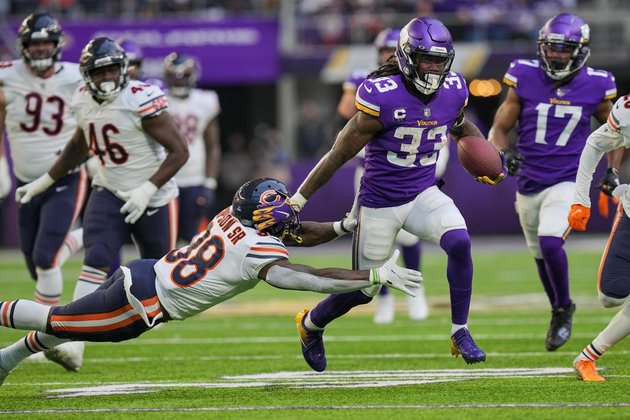 The Minnesota Vikings needed a career-high five field goals from Greg Joseph to edge the New Orleans Saints in London ... 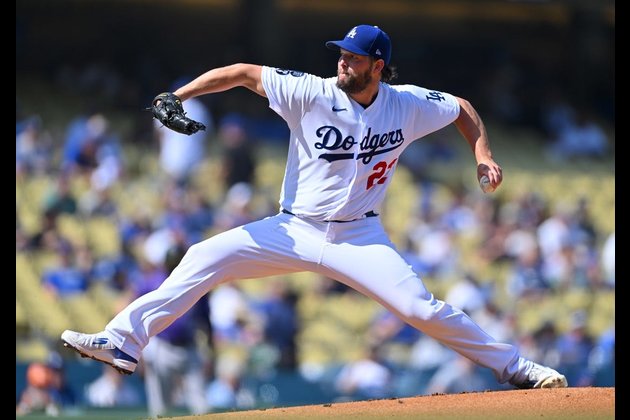 Freddie Freeman hit a home run among his three hits, Trea Turner homered and singled, and the host Los Angeles ...