Southern Empire Appoints Ted Kavanagh to the Board of Directors

VANCOUVER, BC / ACCESSWIRE / June 10, 2021 / Southern Empire Resources Corp. ('Southern Empire') (TSXV:SMP)(Frankfurt:5RE)(OTC PINK:SMPEF) announces the appointment of P.E. (Ted) Kavanagh to the board of directors and the resignation of Latika Prasad as a director.

'We would like to thank Latika for her help and guidance in the formative stages of Southern Empire and we wish her all the best in her future endeavours' stated Southern Empire's Chairman Ron Netolitzky.

Southern Empire's CEO, Dale Wallster stated: 'As Southern Empire continues to explore, develop and expand its exposure in southern North America, the addition of global mine financing and mergers and acquisitions experience has moved to the forefront of our governance needs. With the appointment of Ted Kavanagh, Southern Empire adds over forty years of significant exploration and mine finance experience. This is a meaningful step forward in our drive to be a leading exploration and development company.'

Mr. Kavanagh is an accomplished executive who most recently was Director of Metals & Mining Finance, Americas for Société Générale where he originated and executed corporate and project finance facilities, marketed metals and foreign exchange hedging and trading lines, and provided related advisory services. From 1991 until joining Société Générale in 2013, he acted in a similar capacity for a series of banks including Standard Americas, Inc. (Standard Bank), HSBC Securities (USA) Inc., HSBC Securities (Canada) Inc., Republic National Bank of New York and Mase Westpac Inc.

Ted holds a Master's degree in Geology from Dartmouth College where his thesis explored the origin of copper mineralization at the Carr Fork deposit, last mined by Kennecott Copper Corporation, a subsidiary of Rio Tinto plc, as part of their Bingham Canyon operations in Utah. He is also a graduate of Western University where he completed his Honours Bachelor of Science thesis on porphyry copper-type mineralization in the Chibougamau Complex, Quebec.

Southern Empire also announces that it has granted an aggregate of 400,000 incentive stock options (the 'Options'), having an exercise price of $0.30 per share. The Options can be exercised for a period of five years from the date of grant and are subject to the policies of the TSX Venture Exchange.

Southern Empire is focused on the acquisition, exploration and development of metals and minerals deposits in North America.

In the Cargo Muchacho mountains of Imperial County, California, Southern Empire owns 100 per cent of the historical gold-producing American Girl mine property and holds options to acquire a 100-per-cent interest in the adjacent 2,160-hectare (5,338-acre) Oro Cruz property located approximately 22.5 kilometres (14 miles) southeast of the operating Mesquite gold mine of Equinox Gold Corp.

At Oro Cruz, extensive historical drilling and large-scale open-pit and underground mining of the American Girl, Padre y Madre, Queen and Cross oxide gold deposits by the American Girl Mining Joint Venture (AGMJV; ultimately owned 53 per cent by MK Gold Company and 47 per cent by Hecla Mining Company) occurred between 1987 and 1996. During that time, gold was recovered by either heap leaching of lower-grade, or milling of higher-grade ores until AGMJV operations ceased in late 1996 because of declining gold prices leaving the Oro Cruz property with many gold exploration targets in addition to the historical inferred resource estimate, reported In 2011 by Lincoln Mining Corp., totalling 341,800 ounces gold based on 4,386,000 tonnes averaging 2.2 grams gold per tonne at a cut-off grade of 0.68 g/t Au (4,835,000 tons at 0.07 ounce gold per ton; please refer to the Cautionary Notice Regarding Historical Resource Estimate below).

On behalf of the Board of Directors of Southern Empire Resources Corp.,

Information provided in this news release may contain forward-looking information or forward-looking statements that are based on assumptions as of the date of this news release. Such information or statements reflect management's current estimates, beliefs, intentions and expectations and are not guarantees of future performance. Southern Empire cautions that all forward-looking statements are inherently uncertain and that actual performance may be affected by a number of material factors, many of which are beyond its respective control. Such factors include, among other things: risks and uncertainties relating to Southern Empire limited operating history, the need to comply with environmental and governmental regulations, results of exploration programs on its projects and those risks and uncertainties identified in its annual and interim financial statements and management discussion and analysis. Accordingly, actual and future events, conditions and results may differ materially from the estimates, beliefs, intentions and expectations expressed or implied in the forward-looking information. Except as required under applicable securities legislation, Southern Empire undertakes no obligation to publicly update or revise forward-looking information.

The historical resource estimate outlined above is disclosed in a technical report dated April 29, 2011, prepared for Lincoln Mining Corp. by Tetra Tech, Inc. and filed on Canadian Securities Administrators' System for Electronic Document Analysis and Retrieval (SEDAR). It is termed an inferred mineral resource, which is a category set out in NI 43-101. It was based on historical reverse circulation and core drill hole sample, underground channel sample, and blasthole sample assay results and calculated using ordinary kriging to estimate gold grades in 10-foot-by-10-foot-by-five-foot blocks. Accordingly, Southern Empire considers this historical estimate reliable as well as relevant as it represents key targets for future exploration work. However, a QP has not done sufficient work to verify or classify the historical estimate as a current mineral resource and Southern Empire is not treating this historical estimate as current mineral resources.

Work Programs During the COVID-19 Pandemic

Timing of Southern Empire's exploration programs will be contingent on governmental regulations regarding the COVID-19 pandemic and also the availability of exploration-related personnel, drill contractors, equipment, lodging, et cetera. Southern Empire will adhere to COVID-19 directives regarding safe working practices putting worker, community and national safety first and will proceed with exploration and development work programs only if potential COVID-19 risks can be effectively managed.

Neither the TSX Venture Exchange nor its Regulation Services Provider (as that term is defined in the policies of the Exchange) accepts responsibility for the adequacy or accuracy of this release.

WASHINGTON, D.C.: Lina Khan, an antitrust researcher focused on Big Tech's massive power, was sworn in as chair of the ...

MOSCOW, Russia: In a further tightening of its control over foreign social media platforms, the Russian parliament has passed legislation ...

WASHINGTON D.C.: With the introduction of a bill by U.S. Senators Michael Shumway Lee and Charles Ernest Grassley on June ...

SACRAMENTO, California: California ended the majority of its Covid restrictions this week, with a few exceptions, such as wearing masks ...

China sends 28 military aircraft across Taiwan in show of force

TAIPEI, Taiwan: Responding to criticism during the G7 summit of Chinese aggression, 28 Chinese air force aircraft, including fighters and ...

Beyond 'In the Heights,' Colorism Persists, Rarely Addressed 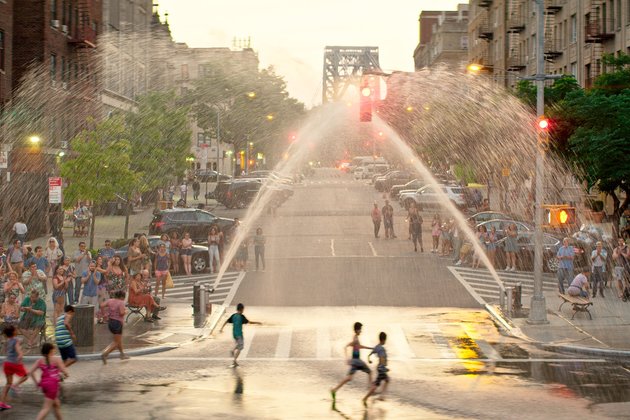 Every year, Hollywood inevitably comes under criticism for its lack of racial diversity. But another lesser-known yet still pervasive problem ... 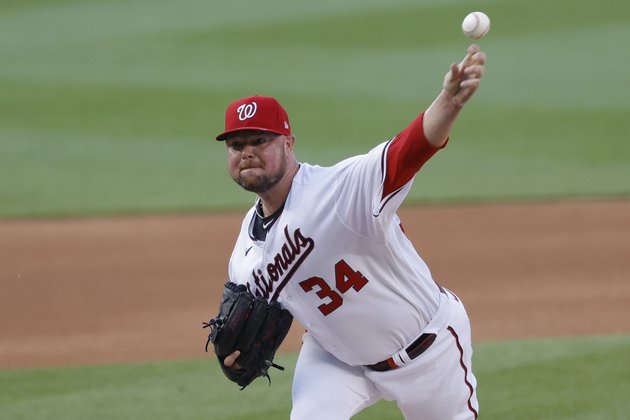 New York Mets manager Luis Rojas can visualize a day in the not-too-distant future in which he is finally able ... 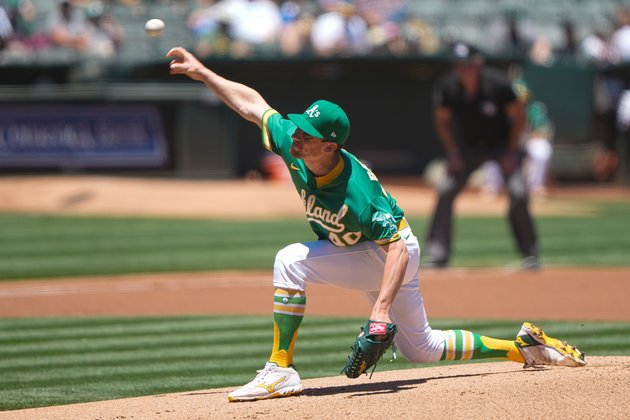 While the New York Yankees were excited about playing in front of a crowd without any capacity restrictions Friday at ...