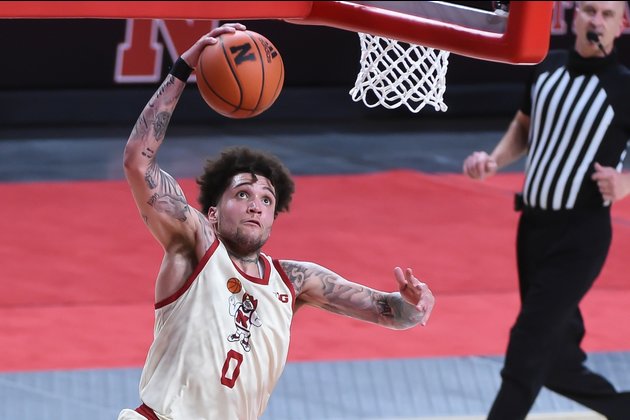 Nebraska has one Big Ten victory this season.

The Cornhuskers' best chance to collect another could come at home in Lincoln on Saturday against the reeling Minnesota Golden Gophers.

Prior to next month's Big Ten tournament, Nebraska (5-17 overall, 1-14 conference) completes its home schedule Monday against Rutgers before trips to Iowa and Northwestern.

The Nittany Lions scored 25 points off 18 Nebraska turnovers. The story was much the same against the Illini, who turned 17 Cornhuskers giveaways into 14 points.

"We just continue to have careless, mindless turnovers driving into the pile," coach Fred Hoiberg said. "Problem is, I take a guy out for it, put the next guy in and he does the same darn thing. It's frustrating to continue to see that happen. ... We're just giving them too many free points off turnovers."

However, Teddy Allen couldn't follow up his career-best night with another strong performance. Allen erupted for 41 points and handed out six assists against the Nittany Lions; Illinois held Allen to five points and one assist. Hoiberg played Allen, who committed four turnovers, for just 20 minutes.

"We played much more selfishly than we had been," Hoiberg said. "We just couldn't get anything going."

Minnesota defeated Nebraska in their meeting in Minneapolis on Feb. 8. The Golden Gophers raced to a 15-point halftime lead en route to a 79-61 victory as Marcus Carr led Minnesota with 21 points and eight assists.

At the time, the Golden Gophers seemed like a safe bet to make the NCAA Tournament. That's no longer the case as they've dropped their last four contests, including a 67-59 decision to Northwestern on Thursday. The Wildcats snapped a 13-game losing streak in the process.

Minnesota was playing without its top post player, Liam Robbins, due to ankle sprain. Another starter, Gabe Kalscheur, sat out for the third straight game with a broken finger.

"I'm not going to use injuries as an excuse," Gophers coach Richard Pitino said. "Nobody wants to hear a coach talk about injuries. It's a part of it."

Robbins is questionable to play on Saturday. Minnesota, which also has games remaining against Penn State and Rutgers, is in desperation mode.

The Golden Gophers shot just 37.1 percent from the field and made just four of 27 3-point attempts on Thursday. 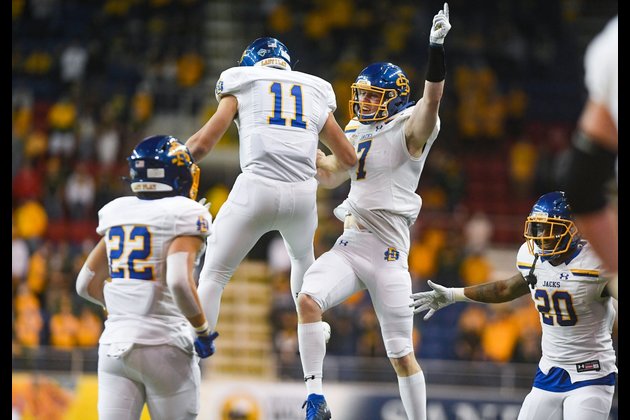 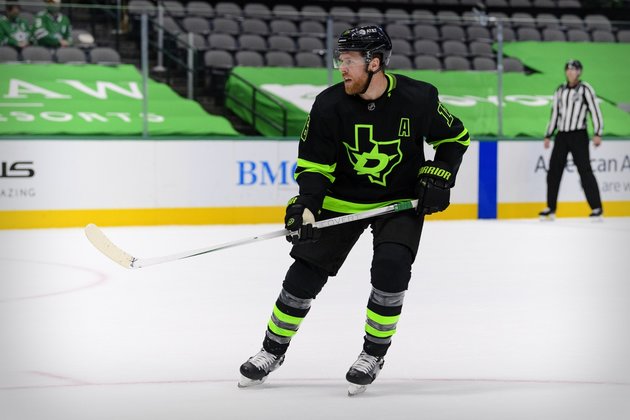 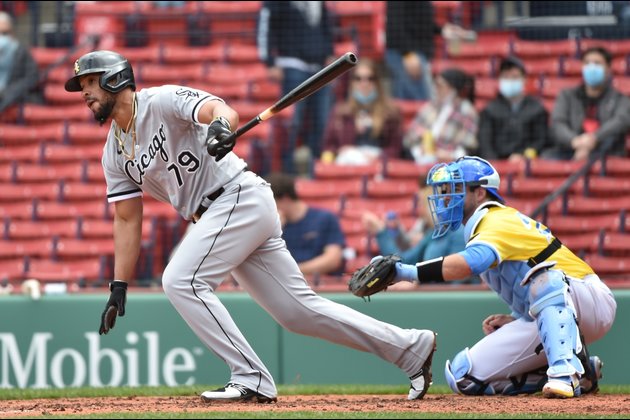 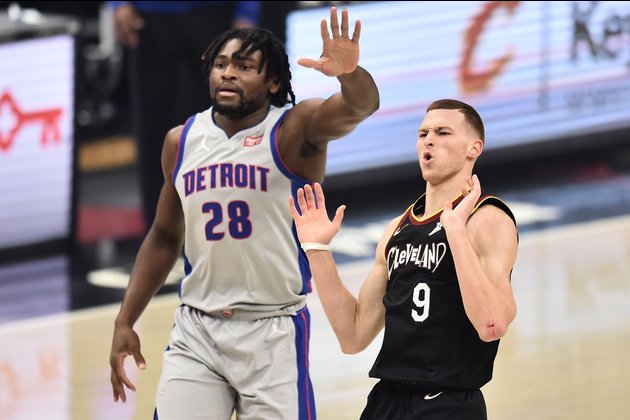 The Cleveland Cavaliers didn't see much of Detroit Pistons rookie center Isaiah Stewart in the first two meetings between the ... 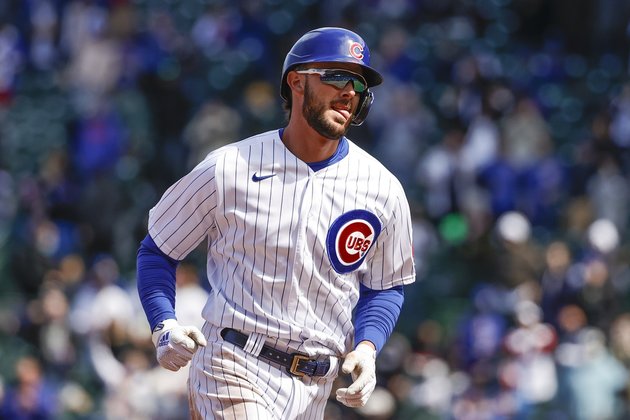 The Chicago Cubs will look to continue their hit parade and win the series against the Atlanta Braves at Wrigley ...