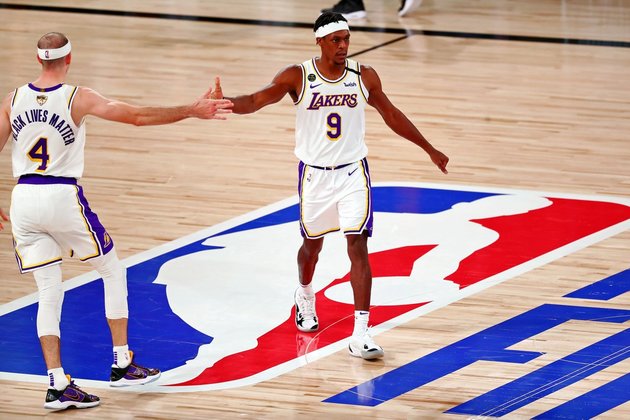 Rondo, 34, is entering his 15th NBA season and spent the past two with the Los Angeles Lakers. He will provide the Hawks with a valuable puzzle piece while also mentoring 22-year-old point guard Trae Young.

Gallinari, who spent last season with the Oklahoma City Thunder, reportedly finalized a three-year, $61.5 million deal with the Hawks on Friday.

Last season, he appeared in 48 games, averaging 7.1 points, 5.0 assists and 3.0 rebounds over 20.5 minutes. After recovering from a fractured right thumb during the playoffs, he contributed 8.9 points, 6.6 assists and 4.3 rebounds over 16 games as the Lakers won the NBA title.

He thanked the Lakers, his teammates and the fans on Instagram earlier Saturday.

"To the fans...thank you for welcoming me with open arms from Day 1 and showing me love. Being apart of LakeShow was something special and I'm proud we brought it back to you!"

A four-time All-Star and two-time NBA champion, Rondo was a first-round draft pick of the Phoenix Suns before he was traded to the Boston Celtics in 2006. Besides spending nine years with the Celtics, he also has played for the Dallas Mavericks, Sacramento Kings, Chicago Bulls, New Orleans Pelicans and Lakers.

U.S. prosecutors are discussing a deal with lawyers for Huawei finance chief Meng Wanzhou to resolve criminal charges against her, ...

Antonio Marcos Diniz was only 13 years old when his family was forced to leave their home near Brazil's Atlantic ...

United States in bid to beef up relationships in Western Hemisphere

This year is on track to be one of the three hottest on record, completing a run of six years ...

No. 23 Ohio State gets last tuneup against Alabama AM 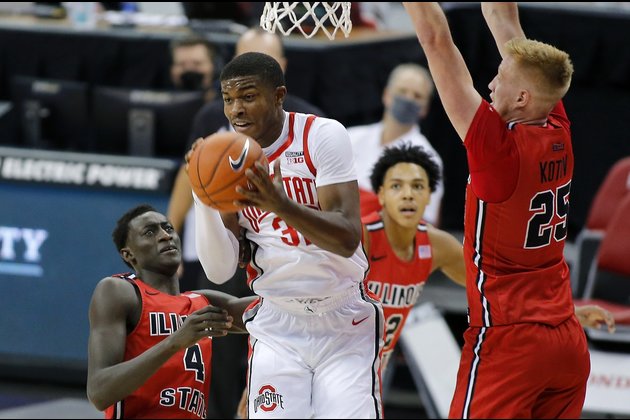 Ohio State hosts Alabama AM in Columbus, Ohio, on Saturday before entering the beefier part of its nonconference schedule. The ...

Top 25 roundup: No. 3 Iowa rolls behind Garza's big half 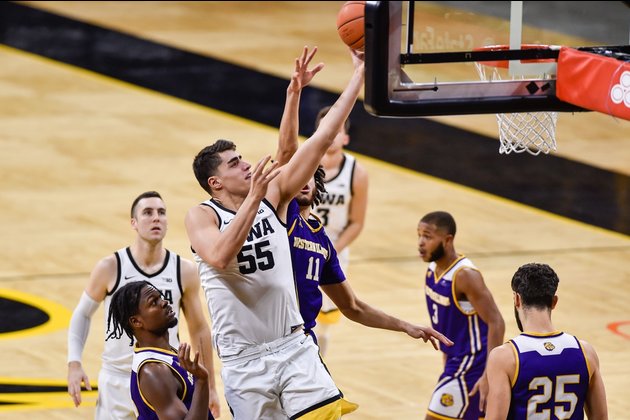 Garza scores 35 to carry No. 3 Iowa past Western Illinois 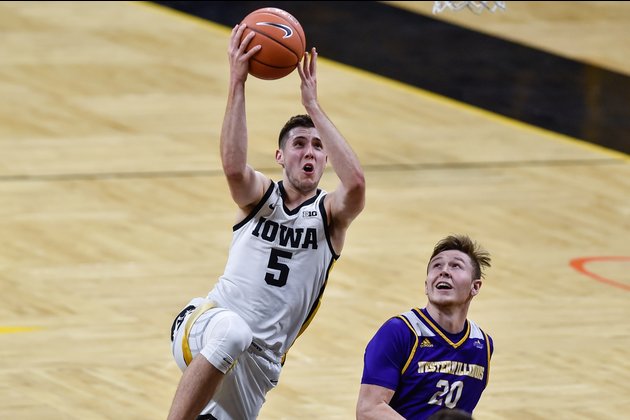 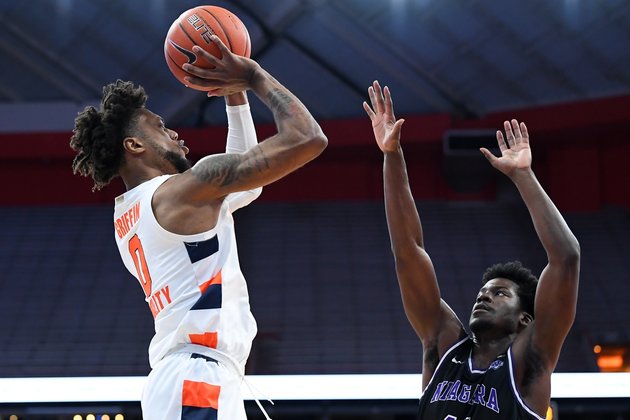 Quincy Guerrier posted career highs of 23 points and 13 rebounds for his second double-double and Syracuse used a decisive ... 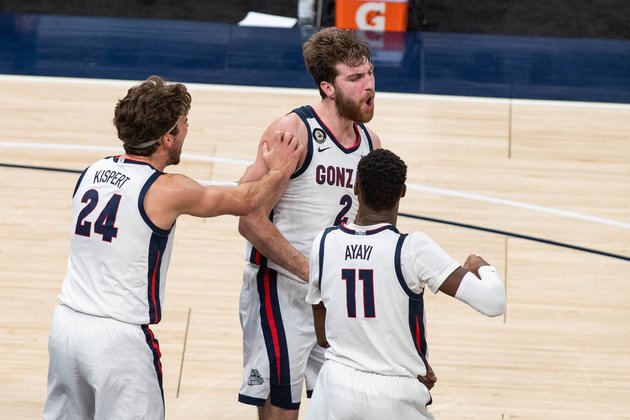 An early season showdown is on the card when No. 1 Gonzaga and No. 2 Baylor square off Saturday in ...

The Trial of the Chicago 7

Trial of the Chicago 7