'Our risk management underwriting focus allowed us to remain unaffected by the devastation caused by Hurricane Dorian during the year,' said Oxbridge Re Holdings President and Chief Executive Officer Jay Madhu. 'With a cash and restricted cash position of approximately $8.0 million, our equity currently translates into a book value per share of $1.40. While the contract year is not over, our sidecar investors are on track to earn an attractive return of approximately 40%. We will look to grow that portion of our business again this upcoming season beginning June 1, 2020. We remain optimistic about the long-term prospects of our reinsurance business as we continue to evaluate additional opportunities for growth as well as diversification of risk.'

Total expenses, including losses and loss adjustment expenses, policy acquisition costs and underwriting expenses, general and administrative expenses reduced in 2019 due to the implementation of cost savings by the Company, and no losses incurred during 2019 when compared with the reinsurance portfolio that suffered limit losses during 2018. For the year ended December 31, 2019 total expenses were $1.1 million compared with $1.3 million in 2018. Fourth quarter 2019 expenses were $282,000 compared with $10.5 million in the fourth quarter of 2018.

Loss ratio, which measures underwriting profitability, is the ratio of losses and loss adjustment expenses incurred to net premiums and Industry Loss Warranty Contracts ('ILW') income earned. For the year ended December 31, 2019 the loss ratio was 0.0% compared to a loss ratio of 268.6% during 2018. The loss ratio was 0.0% for the fourth quarter of 2019 compared with 589.3% for the fourth quarter of 2018. The improvements are due to no loss and loss adjustment expenses incurred during the quarter and year ended December 31, 2019 compared with limit losses suffered during 2018.

The live presentation can be accessed by dialing the number below or by clicking the webcast link available on the Investor Information section of the company's website at www.oxbridgere.com.

Please call the conference telephone number 10 minutes before the start time. An operator will register your name and organization. If you have any difficulty connecting with the conference call, please contact Precision IR at 919-481-4000 or operations@issuerdirect.com.

A replay of the call will be available by telephone after 4:30 p.m. Eastern time on the same day of the call and via the Investor Information section of Oxbridge's website at www.oxbridgere.com until April 23, 2020.

About Oxbridge Re Holdings Limited

Oxbridge Re (www.oxbridgere.com) is a Cayman Islands exempted company that was organized in April 2013 to provide reinsurance business solutions primarily to property and casualty insurers in the Gulf Coast region of the United States. Through Oxbridge Re's licensed reinsurance subsidiaries, Oxbridge Reinsurance Limited and Oxbridge RE NS, it writes fully collateralized policies to cover property losses from specified catastrophes. Oxbridge Re specializes in underwriting medium frequency, high severity risks, where it believes sufficient data exists to analyze effectively the risk/return profile of reinsurance contracts. The company's ordinary shares and warrants trade on the NASDAQ Capital Market under the symbols 'OXBR' and 'OXBRW,' respectively. The company's ordinary shares are included in the Russell Microcap Index.

OXBRIDGE RE HOLDINGS LIMITED AND SUBSIDIARIES
Consolidated Balance Sheets
(expressed in thousands of U.S. Dollars, except per share and share amounts)

OXBRIDGE RE HOLDINGS LIMITED AND SUBSIDIARIES
Consolidated Statements of Operations
(expressed in thousands of U.S. Dollars, except per share and share amounts)

WASHINGTON, DC - As the cases of coronavirus worldwide approaches 800,000, deaths in the United States have now passed 3,000.Another ...

Thousands of stranded cruise ship passengers told to 'piss off'

SYDNEY, Australia - Australia has taken a hard line, turning away six cruise ships with thousands of people on board.The ...

Chinese, Russian and European countries get OK from U.S. on Iran

PanARMENIAN.Net - The U.S. government has extended for another 60 days sanction waivers that allow Russian, Chinese, and European countries ...

Duke and Duchess of Sussex quit Canada for California

LOS ANGELES, California - Prince Harry and Meghan Markle, and their son Archie, have moved from Canada to California - ...

The Crucial Experiment in the Case of Cardinal George Pell

Cardinal George Pell's accuser claimed to be familiar with the layout of a renovated sacristy and this fact means we ...

WASHINGTON, DC - As the cases of coronavirus worldwide approaches 800,000, deaths in the United States have now passed 3,000.Another ...

Duke and Duchess of Sussex quit Canada for California

LOS ANGELES, California - Prince Harry and Meghan Markle, and their son Archie, have moved from Canada to California - ... 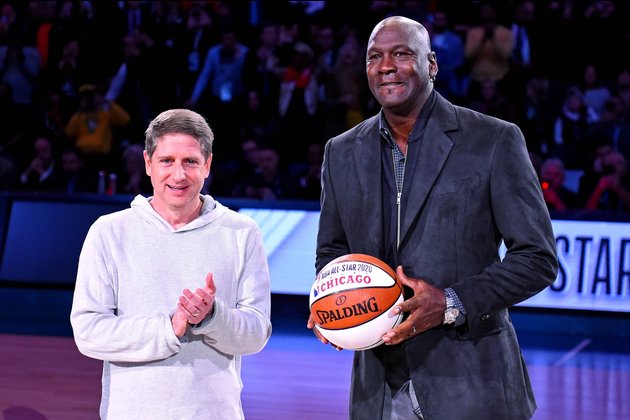 ESPN advanced the premiere of the 10-part documentary series "The Last Dance," focused on Michael Jordan's Chicago Bulls, by five ... 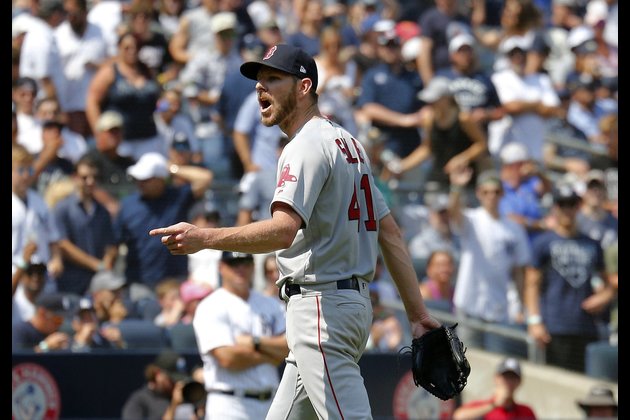 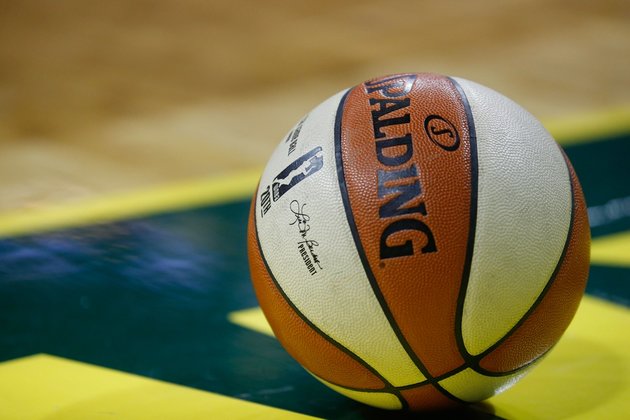 Imani McGee-Stafford is stepping away from the court to prepare for the courtroom. The 6-foot-7 Dallas Wings center will miss ...