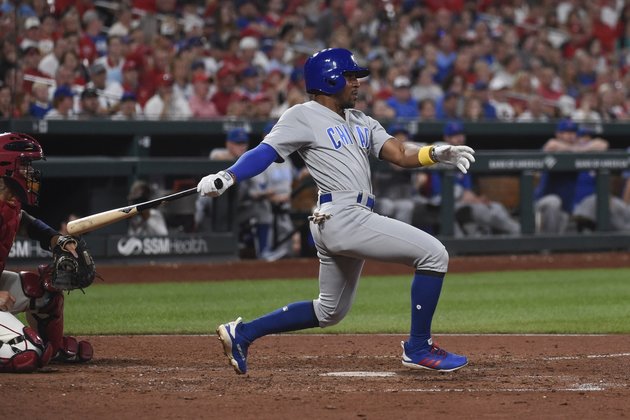 At least one hitter on the 2017 Houston Astros maintains he was not part of the team's illegal sign-stealing scheme.

Oakland Athletics second baseman Tony Kemp, who played 17 games with the Astros in 2017, said he decided against having teammates tip him off to which pitches were coming.

Afterappearing in two games for Houston in April 2017, he returned from the minors as a September call-up that year.

"I was up and down in 2017, and once I got there in September, the (sign-stealing) system was already in place," Kemp told reporters Friday at the Athletics' spring training camp in Mesa, Ariz. "I just tried to keep my head down and play hard and not really concern myself with it. ...

"I got asked if I wanted to use the system and I said no. I felt like I was having a pretty good season at the plate in Triple-A so just wanted to continue to do that. ... I was comfortable with how I was swinging the bat at the time, and I didn't want any distractions."

Athletics manager Bob Melvin said of Kemp and the infielder's time with Houston, "He's got a real clear conscience about what happened. Everything I heard was all good and we'll move forward. We're happy to have him."

Kemp was dealt from the Astros to the Chicago Cubs in a July 2019 trade that sent catcher Martin Maldonado to Houston. The A's acquired Kemp from the Cubs last month for minor league first baseman Alfonso Rivas.

Kemp said he has spoken with new Oakland teammate Mike Fiers, another member of the World Series champion 2017 Astros who blew the whistle on the team's use of electronic equipment to steal signs.

Of the meeting with Fiers, Kemp said, "It went well. I understand where he comes from. He's my teammate now, he was my teammate in Houston. Nothing changes."

Fiers told reporters, "I've always respected Kemp. He's always been a good guy, I've always gotten along with him. He's a good dude to have on the field and as a teammate. ...

"Everyone is going to love him here. Everyone's excited he's here and I think it will be great for him. It's a great fit."

Kemp is one of a number of players competing Oakland's second base job after the player who occupied that position most of last season, Jurickson Profar, was traded to the San Diego Padres in December. Because he also has experience in the outfield, the left-handed hitting Kemp also could make the team in a utility role.

China's efforts to control the deadly outbreak of a new coronavirus "are working", Beijing's top diplomat said Thursday, attributing an ...

Coronavirus more closely aligned to flu than other viruses

CHICAGO, Illinois - Scientists in China who studied the nose and throat swabs from 18 patients infected with the new ...

LONDON, UK - The White House has denied a claim aired in a London court this week that President Donald ...

JERUSALEM - Israeli Prime Minister Benjamin Netanyahu says Israel is having discussions about the implementation of direct flights from Tel ...

WHO declares 'progress' in fight against coronavirus

The World Health Organisation on Wednesday hailed "tremendous progress" in the fight against the deadly new coronavirus since it emerged ... 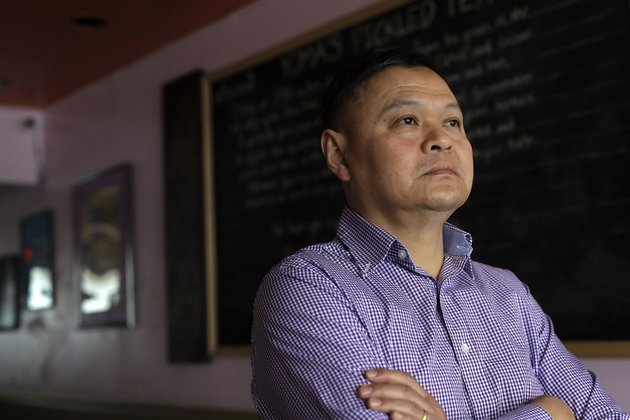 BOSTON - After nearly a dozen years moving through the U.S. visa system, Sai Kyaw's brother and sister and their ... 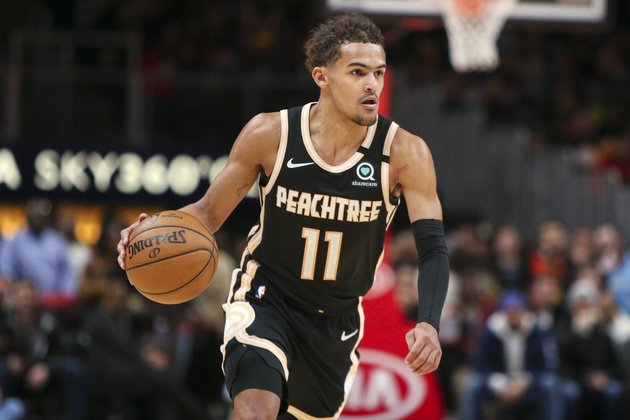 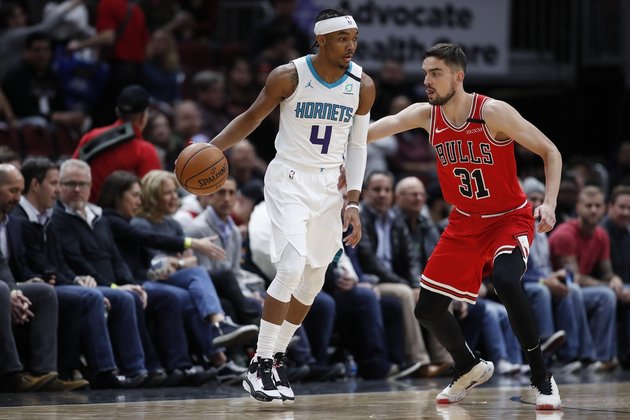 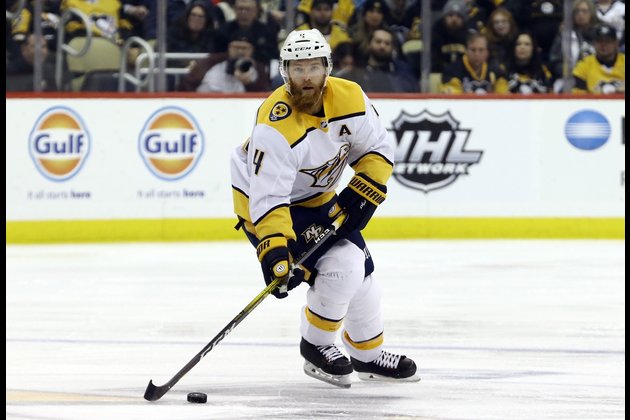 The Nashville Predators have sorely missed defenseman Ryan Ellis since he took an elbow to the head while playing in ... 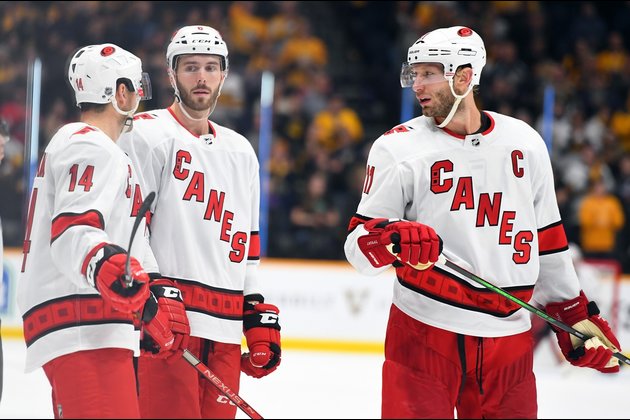 The Carolina Hurricanes have a tendency to be hot and cold this season, and that has brought considerable highs along ...

The Man Who Fell to Earth

Man Who Fell to Earth