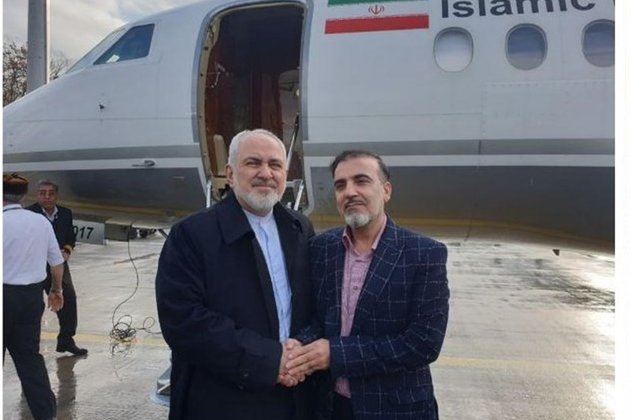 In a meeting with Isfahan Governor General Abbas Rezaei on Wednesday, Soleimani said he had been held "in a cell with another person" next to "murderers and drug traffickers."

Soleimani - who works in stem cell research, hematology and regenerative medicine - was on a sabbatical when he was arrested by US authorities upon arrival in Chicago a year ago and transferred to a prison in Atlanta, Georgia.

He was released by the US in a prisoner swap.

The scientist said American "justice" exists only in Hollywood films, adding that his jail wardens had told other prisoners that he was a "terrorist and the inmates were scared to approach me."

He said he had been kept in prison without trial, Press TV reported.

Soleimani said following his release, he was "handcuffed and shackled" while being transferred to Switzerland, where the swap took place.

The Iranian scientist said that while he was leaving the US for Switzerland he had told Brian Hook, the US special representative on Iran, that during the time of his imprisonment "three of my patients had lost their lives and you and the American government are responsible for the losses."

Soleimani had been invited by the Mayo Clinic in Minnesota to lead a research program there, but he was arrested upon arrival and secretly imprisoned without trial by the FBI on October 7, 2018.

FBI authorities reportedly arrested him on charges he had violated trade sanctions by trying to have biological material brought to Iran.

The charges related to September 2016 when Soleimani had seized on two former students' plans to travel from the US to Iran as a chance to get recombinant proteins used in his research for a fraction of the price he'd pay at home. Recombinant proteins are found fundamentally in every medical testing and biological research laboratory.

The students were arrested while departing the United States because they were carrying five vials of the proteins. They were charged in a court and released after posting bail because they held US citizenship.

However, about four months before Soleimani's visit, an attorney in Atlanta had secured his indictment on June 12, 2018, just a month after US President Donald Trump withdrew his country from the Iran nuclear deal and announced sanctions under Washington's "maximum pressure" on Tehran.

Soleimani had been fully unaware of such an indictment when he flew to the US. Moreover, Washington had claimed that maximum pressure did not target the supply of medicine and other humanitarian necessities.

Soleimani suffered from several health problems which aggravated during his incarceration. 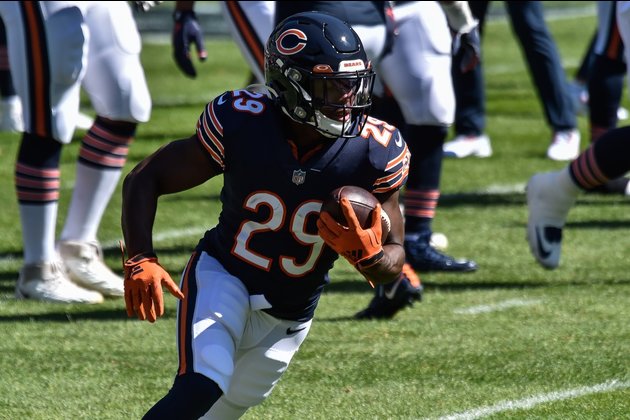 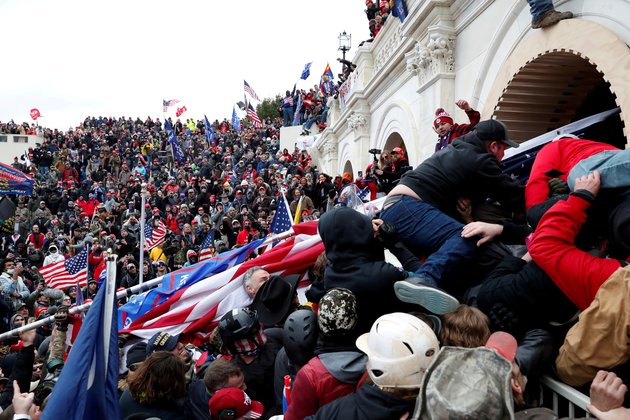 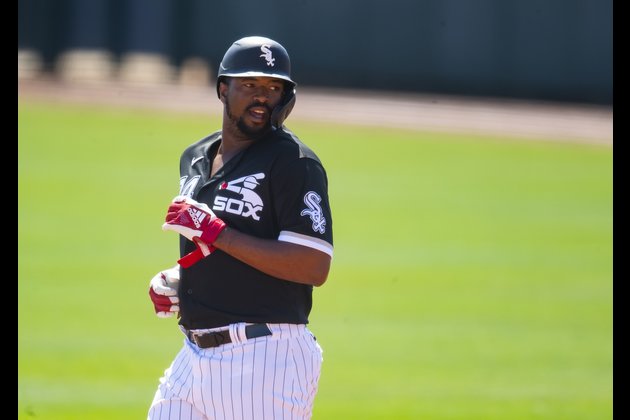 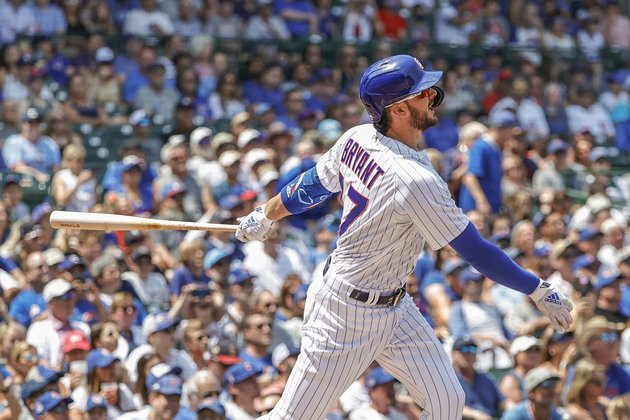