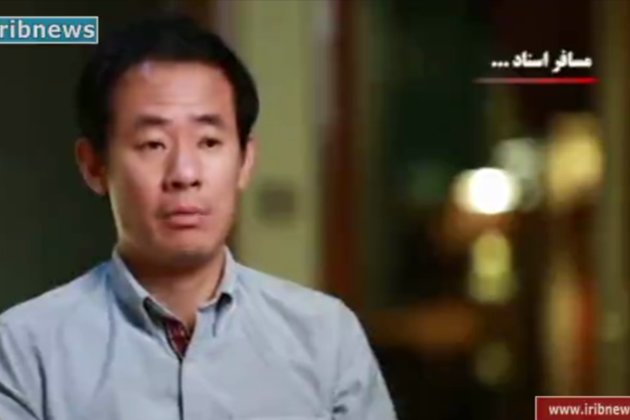 Iran and the United States have exchanged nationals in a move that could mark a breakthrough between Tehran and Washington after months of tensions.

The swap on December 7 involved Xiyue Wang, a Princeton graduate student detained by Iran, and Massoud Soleimani, an Iranian scientist held by the United States.

In a White House Statement, U.S. President Donald Trump acknowledged Wang was free, saying he 'is returning to the United States.'

'Glad that Professor Massoud Soleimani and Mr. Xiyue Wang will be joining their families shortly,' Zarif wrote. 'Many thanks to all engaged, particularly the Swiss government.'

The Swiss Embassy in Tehran looks out for America's interests in the country as the U.S. Embassy there has been closed since the 1979 student takeover and 444-day hostage crisis.

Brian Hook, the U.S. special representative for Iran, accompanied the Iranian scientist Soleimani to Switzerland to make the exchange and will return with Wang, according to a U.S. official who spoke on condition of anonymity as the information had yet to be released.

Hook and Wang were en route to Landstuhl hospital at Ramstein Air Base in Germany where Wang will be examined by doctors, the official told the AP news agency.

Xiyue Wang, a U.S. citizen and Princeton University graduate student, was conducting dissertation research in Iran in 2016 when he was detained and accused by Iranian authorities of 'spying under the cover of research,' an allegation his family and the university deny.

He was subsequently convicted on espionage charges and sentenced to 10 years in prison in 2017.

Soleimani, a stem cell expert, was arrested at Chicago airport in October 2018 for allegedly attempting to export biological materials to Iran in violation of U.S. sanctions on Iran over its nuclear program.

Tensions have been high between Tehran and Washington since May 2018 when Trump unilaterally withdrew the United States from the international agreement to curb Iran's nuclear program and reinstated harsh sanctions that have crippled the Iranian economy.

Based on reporting by AP, AFP, and Reuters

SYDNEY, NSW, Australia - Flags will be flown at half mast throughout New South Wales in Australia on Friday, following ...

Heads of state and government from dozens of countries arrived in Jerusalem to mark the 75th anniversary of the liberation ...

GENEVA, Switzerland (ANI/Sputnik) - The WHO Emergency Committee held a discussion on Wednesday over concerns about the coronavirus outbreak in ...

Senate approves impeachment rules after being rebuked by chief justice 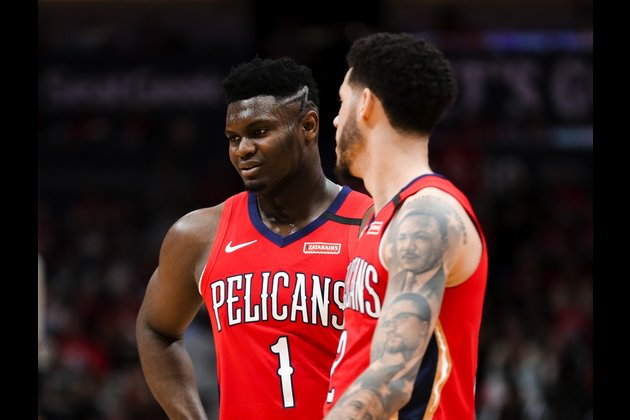 New Orleans' Zion Williamson scored 22 points in his NBA debut, but LaMarcus Aldridge topped him with 32 points and ... 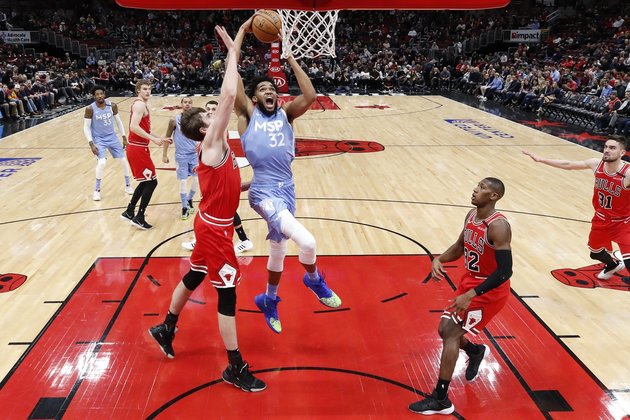 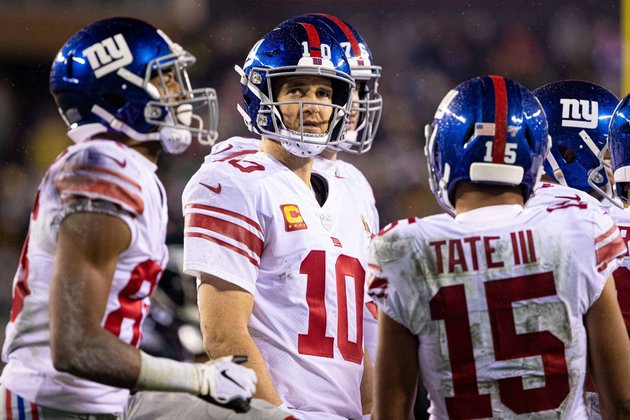 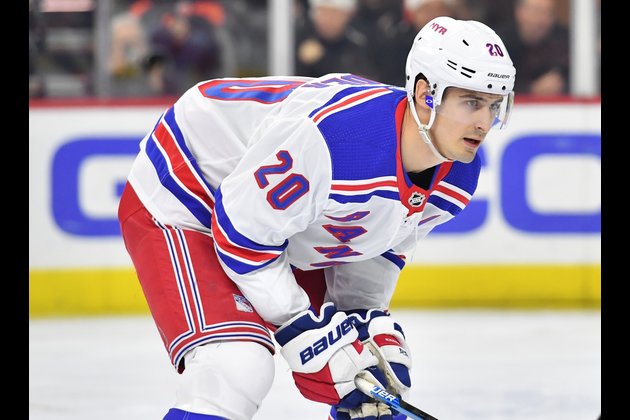 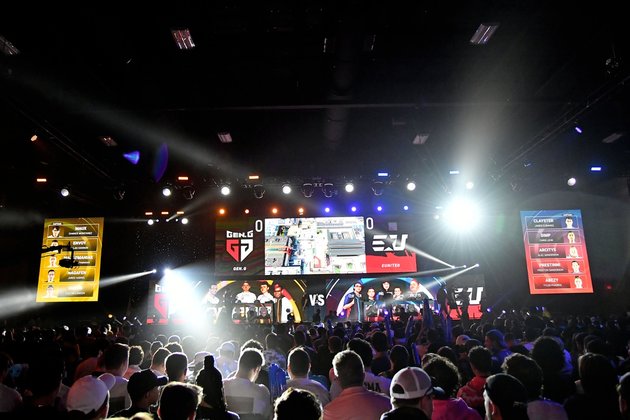 Call of Duty League The Minnesota ROKKR play host to the highly-anticipated first event in the Call of Duty franchise ...

Deathdream (aka Dead of Night)