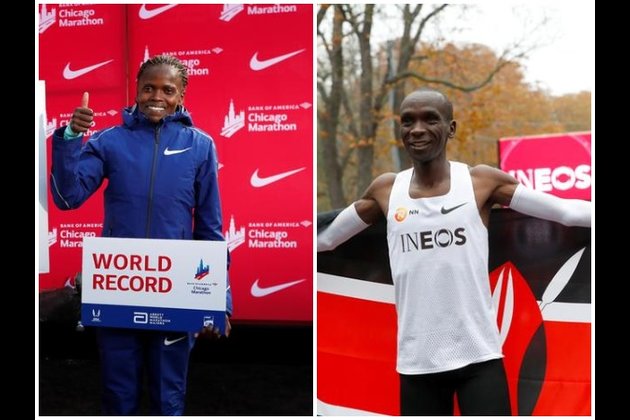 Washington D.C. [USA], Oct 20 (ANI): After Kenyan athletes Brigid Kosgei won the Chicago marathon in the record timing and Eliud Kipchoge broke the two-hour marathon mark during a special event in Vienna, a big controversy has erupted over their victory.

Unlike Kosgei's record, which was set during a race in which she lacked control of most variables, Kipchoge achieved his historic time under meticulously engineered conditions, including a laser-beaming pace car, a wind-breaking phalanx of pace-setting runners known as "rabbits" and a pair of controversial, performance-enhancing Nike racing shoes, Washington Post reported.

On October 13, Kosgei smashed Paula Radcliffe's world record and became the quickest woman to run in the Chicago Marathon. While Kipchoge became the first man to cover 26.2 miles within two hours, clocking 1:59:41 in Vienna. Unlike Kipchoge's performance, Kosgei's mark was set in an official race on a record-eligible course.

The 34-year-old Kipchoge won the gold medal in the 2016 Rio Olympics. He also holds the official marathon world record of 2:01:39, which he set at the Berlin marathon last year.

A pacemaker or pacesetter, sometimes informally called a 'rabbit', is a runner who leads a middle- or long-distance running event for the first section to ensure a fast time and avoid excessive tactical racing.

Pacemakers are frequently employed by race organisers for the world record attempts with specific instructions for lap times. Some athletes have essentially become professional pacemakers. A competitor who chooses the tactic of leading in order to win is called a front-runner rather than a pacemaker.

To break the wind, a group of elite pacesetters ran around Kipchoge in a reverse-V formation. Forty "rabbits," as pace setters are known, rotated in and out so that each rabbit who rotated in was on fresh enough legs to keep Kipchoge's sub-4:34 minute pace.

According to the Washington Post, the sub-two-hour marathon time was part of the INEOS 1:59, a special speed challenge put on by the British chemical company of the same name. To be a records-eligible course the race must adhere to stricter rules around pace-setting, its design and even drinks.

"There's a lot of criticism over the shoes, but the shoes are hiding in plain sight. Back in the late '70s, people at Harvard designed an optimized track and runners ran 2 to 3 percent faster. The same principles are in these shoes, which maximise recoil properties in the human leg," said Mike Joyner, a Mayo Clinic faculty member.

As per the various media reports both the athletes wore the same shoes, Nike Zoom Vaporfly 4 per cent, that played a central role in a pair of record-setting performances.

Several long-distance runners asked the International Association of Athletics Federations (IAAF) to investigate whether it provides an unfair advantage to its wearers during competition.

"The challenge for the IAAF is to find the right balance in the technical rules between encouraging the development and use of new technologies in athletics and the preservation of the fundamental characteristics of the sport: accessibility, universality, and fairness," the IAAF said in a statement. (ANI)

When this writer recently looked into the mirror and took a good look at how long his hair had grown ...

How London's 100 or so billionaires are faring

Over cups of tea in his ramshackle London home I chatted with a novelist. It felt a valuable opportunity, given ...

Are the Golden Days over?

As lockdown measures start to be eased in most countries around the world, the experts of The Conversation's global network ...

CANBERRA, Australia - Australian Federal Police said Wednesday they were dropping an investigation of a prominent journalist who obtained classified ...

Obamagate is the latest conspiracy theory to be pushed by U.S. president, Donald Trump. It started on the morning of ...

Covid may never go away even with a vaccine : Report 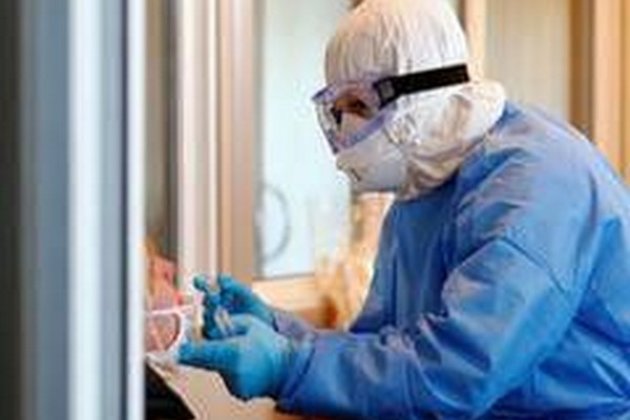 Washington DC [USA], May 28 (ANI): Even after a COVID-19 vaccine is developed and deployed, the coronavirus will likely remain ... 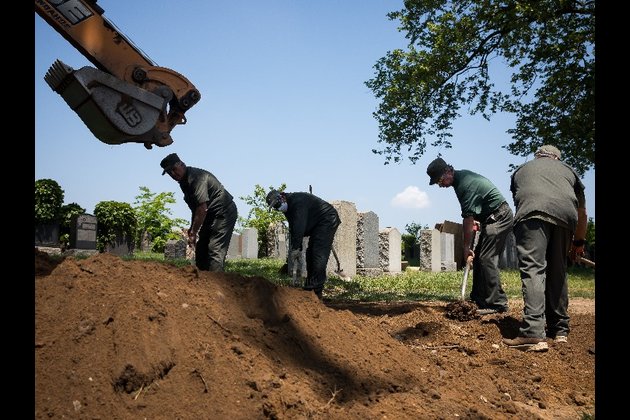 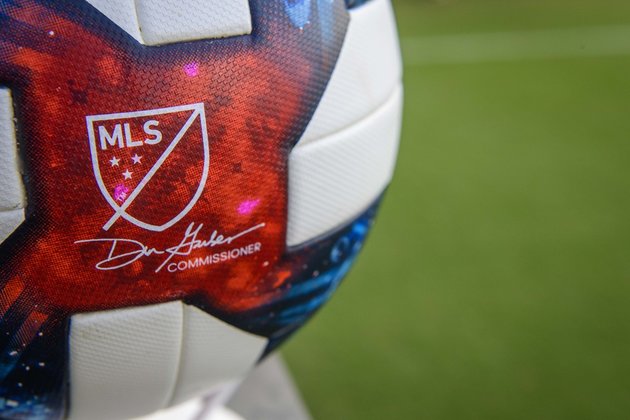 Major League Soccer is adjusting its timeframe for its proposed return to competitive play, potentially in late June in Orlando, ...

Bears QBs duel to play out in preseason 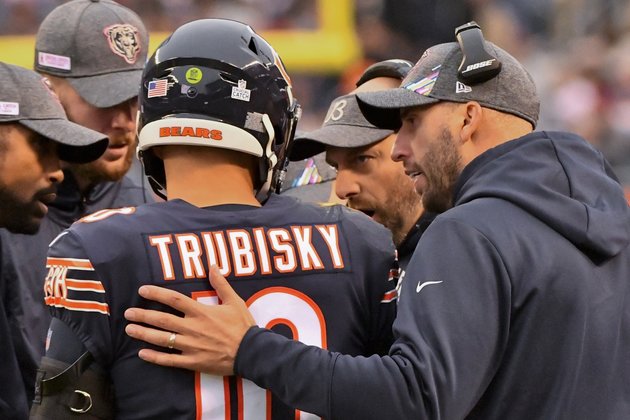 Nick Foles and Mitchell Trubisky are competing for the starting quarterback spot with the Chicago Bears, and head coach Matt ...