The First Round of BQQQ IEO sold out instantly, Round 2 to begin tomorrow!

SINGAPORE / ACCESSWIRE / June 9, 2019 / Bitsdaq, AsiaGlobal's cryptocurrency exchange, are pleased to announce that the exchange's first IEO project, platform token - BQQQ opened its first-round on June 9, Singapore time, and was sold out within a few seconds. The remaining two rounds will begin on June 10 and 11, 14:00 UTC+8.

BQQQ which has garnered the attention of the community due to an existing product, innovative model, professional team and other advantages, was once hailed by the community as the most sincere IEO. Due to overwhelming demand, the pre-arranged extra allocation (I.e. overallotment) was released. In total, 30 million BQQQ tokens were sold within a few seconds of the first round of BQQQ IEO.

Ricky Ng, founder and CEO of Bitsdaq, said that as Bitsdaq Launchpad's first project, BQQQ not only lives up to expectations, but has exceeded them. BQQQ is among the best performing IEO, both in terms of the number of participants and subscription rates.

'The number of BQQQ IEO participants is far more than expected; each user's subscription is close to the maximum limit; this shows that the users recognise the value of BQQQ.'

As stated in the white paper, BQQQ will become one of the vital cryptocurrencies for IEO on Bitsdaq Launchpad. As well as trading fee discounts, BQQQ also allows the providers and the holders with exclusive access to third-party airdrop tokens that launch on Bitsdaq, priority subscription rights for Bitsdaq Launchpad Projects, professional industry research reports reserved for Bitsdaq VIP, and invitations to participate in Bitsdaq offline community activities. With the addition of utilities and a consensus from a broad range of projects and investors, it is expected that the market as a whole will benefit.

Bitsdaq has accumulated more than 2 million registered users in 3 months, and is currently ranked third after Binance and Coinbase in traffic to global digital currency exchange, with 11.4 million monthly visits. Additionally, Bitsdaq has received applications from hundreds of projects after the launch of the Launchpad. Bitsdaq has over 100,000 community members, and the candy token BXBC is held by over 2 million active wallet address. Last but not least, Bitsdaq has been given a rare high score of 8.5/10 by the world's leading blockchain agency, CryptoPotato.

Ricky Ng said that in the future, as the business continues to grow, Bitsdaq Launchpad will launch more quality projects to enhance the value of the platform token BQQQ further, and promote the adoption of blockchain technology.

BQQQ will begin trading on June 12, before which there are two more rounds of subscription opportunities, the relevant information has been published on the official website.

Scan the QR code below to download the latest version of the Bitsdaq APP. 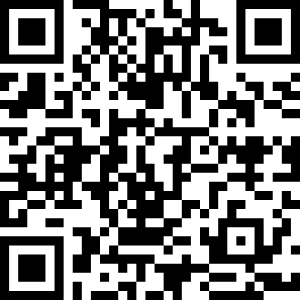 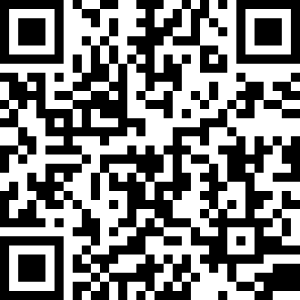 Bitsdaq is a secure, reliable and advanced digital asset platform operating in Asia and built on cutting edge trading technology. The company provides opportunities and solutions for customers who want access to a broader selection of digital assets on a secure and reliable platform.

Countries across the globe re-thinking reopening as coronavirus surges

As coronavirus cases around the world approach 11.5 million, governments are struggling with how to reopen their economies, leading some ...

North Dakota pipeline supported by Trump ordered to be closed

A U.S. federal judge ruled Monday that a controversial pipeline that runs through Native American lands in North Dakota be ...

Yair Netanyahu making name for himself at home and abroad

JERUSALEM - As scandal-plagued Prime Minister Benjamin Netanyahu stands trial for corruption, his 28-year-old son has emerged as a driving ... 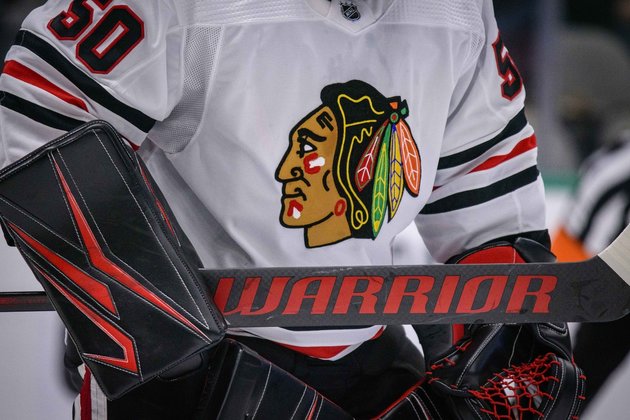 The Chicago Blackhawks have no intention to put their team name on ice. As the NFL's Washington Redskins and MLB's ... 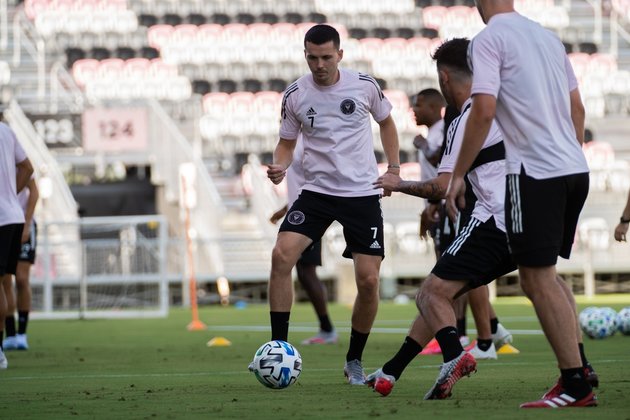 With Inter Miami CF and Orlando City SC leading the way, MLS is back. Following the season postponement due to ... 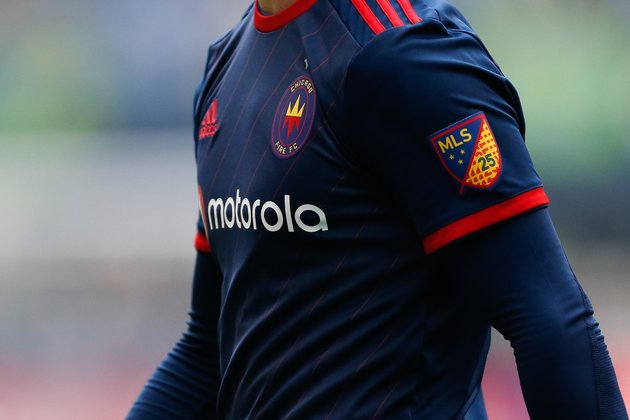 The Chicago Fire's opening match of the MLS is Back Tournament against Nashville SC has been postponed to a later ... 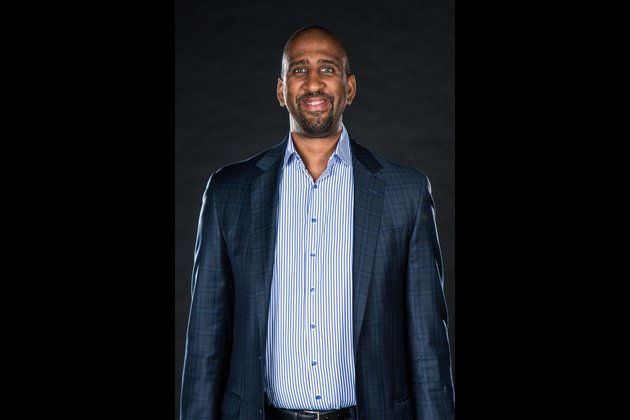 The Denver Nuggets promoted Calvin Booth from assistant general manager to the team's vacant GM role on Tuesday. The Nuggets' ...